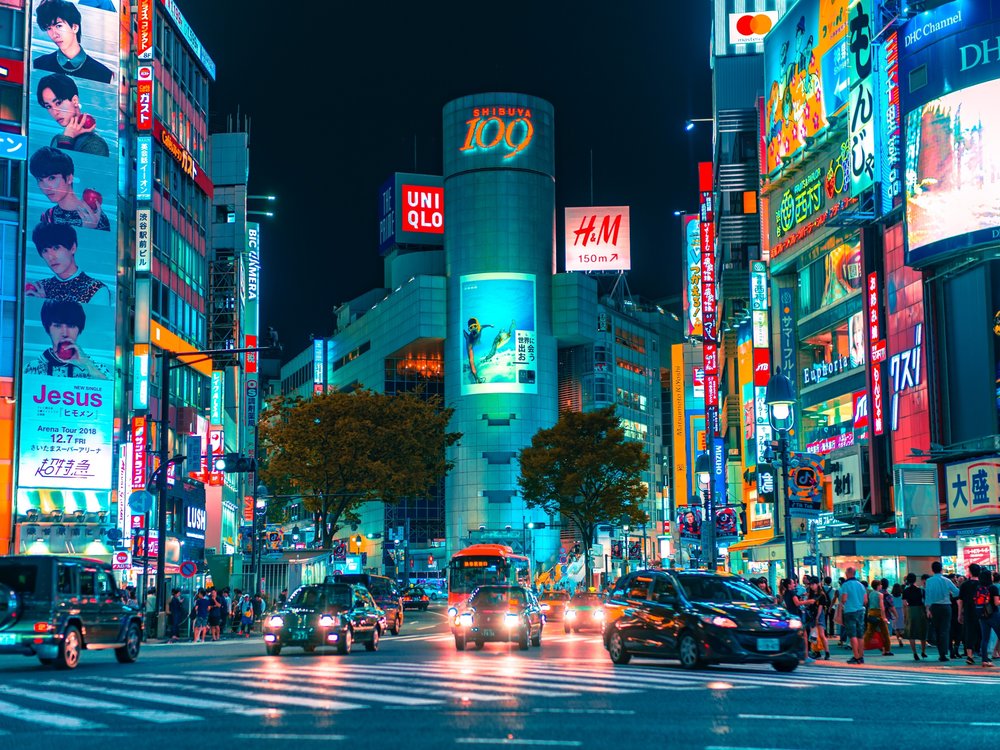 Like most countries, digital marketing is fundamental for promoting your services and products to the Japanese market. But the content should be localised before delivering your brand message on different platforms. To do this effectively one needs to fully understand the nuances of the Japanese market.

To begin with, you need to know the demographic structure of Japan. The population pyramid below is as of 2019. As you can see, Japan has shifted to an ageing society when compared with the rest of the world. 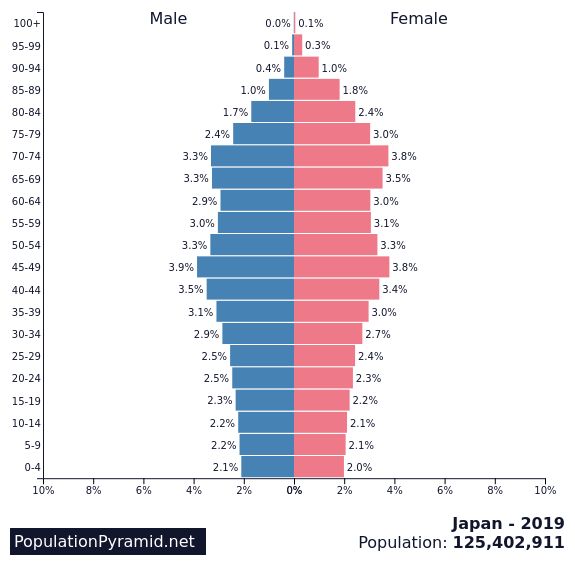 This is the initial difference from the rest of the world. But on which platforms does such a population consume content? Please see below for the 4 most important media types and an explanation on the market opportunity for companies looking to market themselves in Japan.

With social media platform popularity, there are trends in Japan that are different from those in Europe and the United States. First of all, the use of Twitter is overwhelmingly large compared to the population. Secondarily, much less people use LinkedIn (although LinkedIn usage is growing in Japan). These disparities are due to the fact that, in Japan, there is no boundary between the private and business.

In Japan, LINE has almost monopolised messaging app share. Companies can also have accounts and can push notifications to fans. It also delivers news and is a great content delivery platform.

In Japan, many people use blogs. One of the biggest blog platforms, Ameba allows you to easily start a blog. The sharable blogs like note and Hatena with friendly UI are also gaining popularity.

For search engines, Google and Yahoo! Japan dominate. However, Yahoo! Japan also uses Google’s search engine, so Google practically has a monopoly. Yahoo! Japan is one of the largest portal sites in Japan and is considered to be the website with the highest advertising value.

As detailed above, the following is clearly true. If you are marketing your product or service to the Japanese market, it is important to first understand how people in Japan consume media before you can localise your content in the country, deliver the right brand message, and be successful.